Black Bay Park sits along the banks of the Spokane River in the heart of Post Falls. This incredible open space is a chance for the town of Post Falls to reclaim and reanimate the natural beauty of this riverfront site. This park has the potential to contribute essential programing and a nature-based experience to community members, adding another amazing public resource to the city. It truly is a unique site that plays a key role in future of Post Falls. 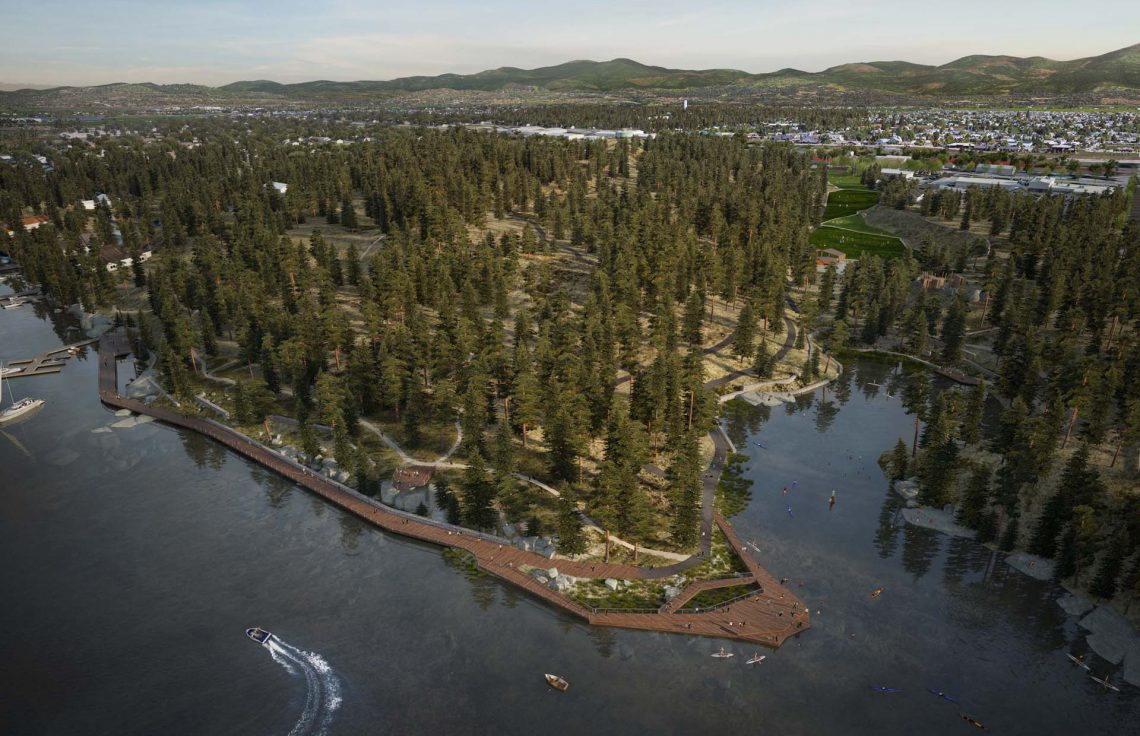