Investors who purchased the former Evans School building in Denver’s Golden Triangle neighborhood plan to create restaurants and retail space while opening offices in the upper floors of the historic landmark. City Street Investors renovated Union Station in Denver’s Lower Downtown and see a similar vision for the Evans School building. Dining options, stores and commercial space will be a part of their goals over the next 18 months.

Designed in 1906 by architect David Dryden, the Evans School served several generations of public school students before being shuttered in the 1970s and put up for auction. 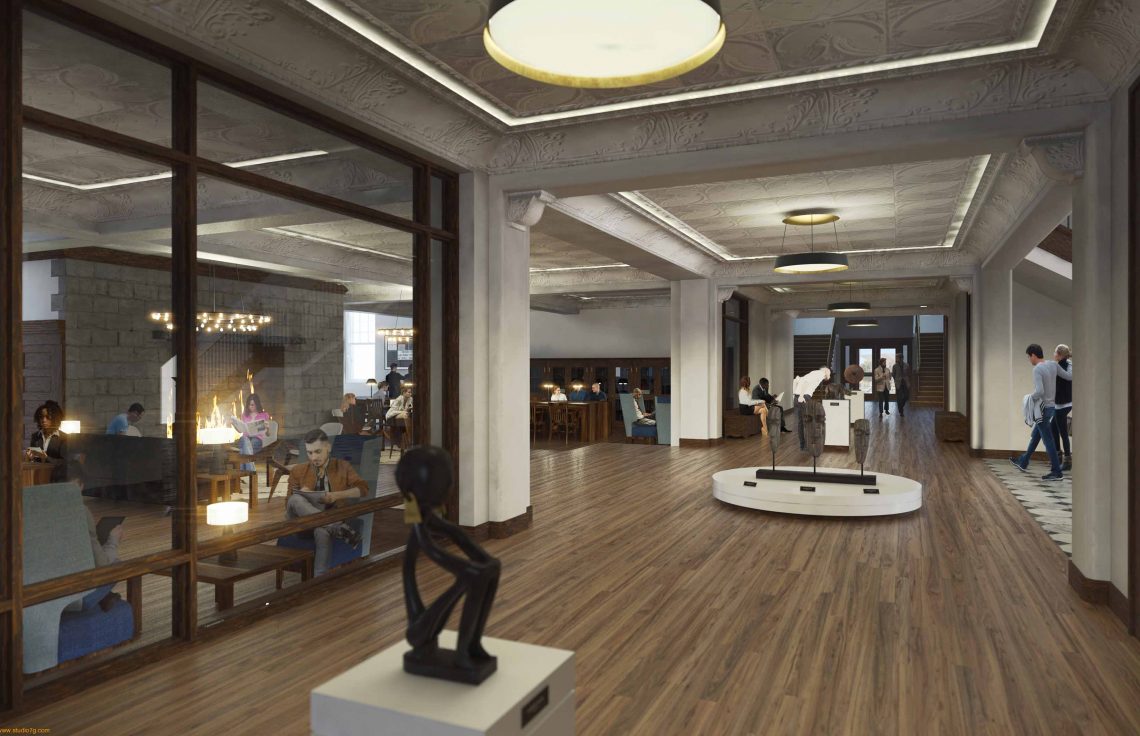