Winning competition for the new terminal at the Purdue airfield.  Completed with Populous. 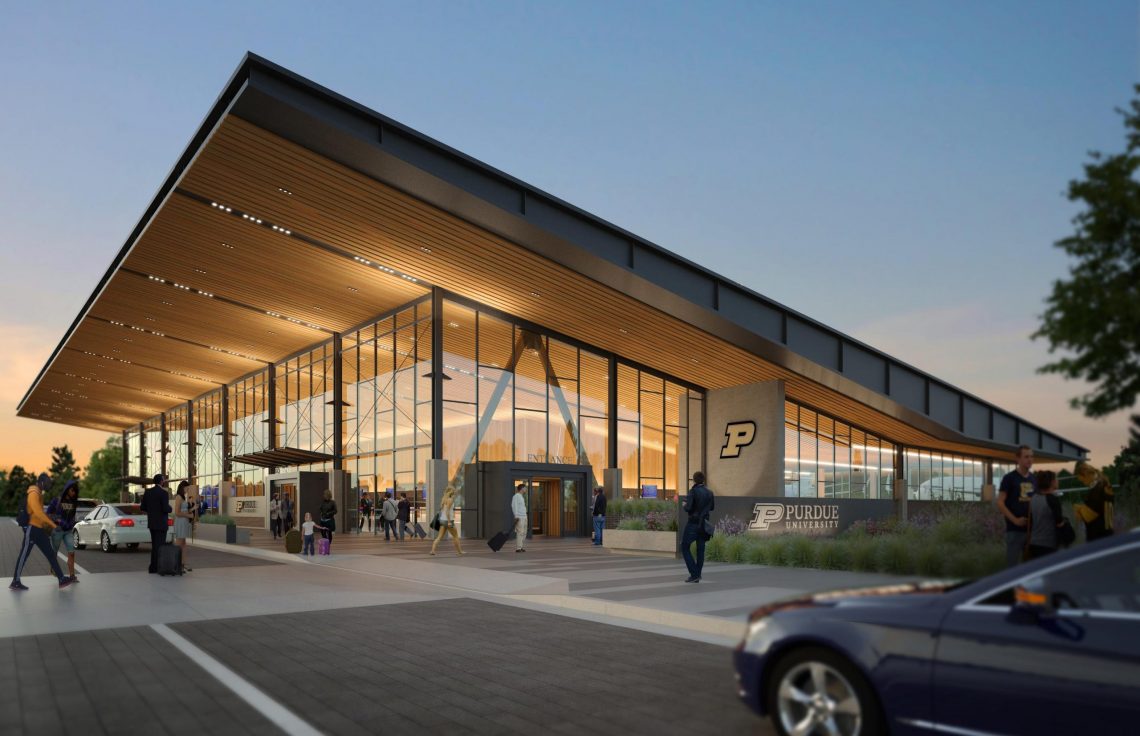 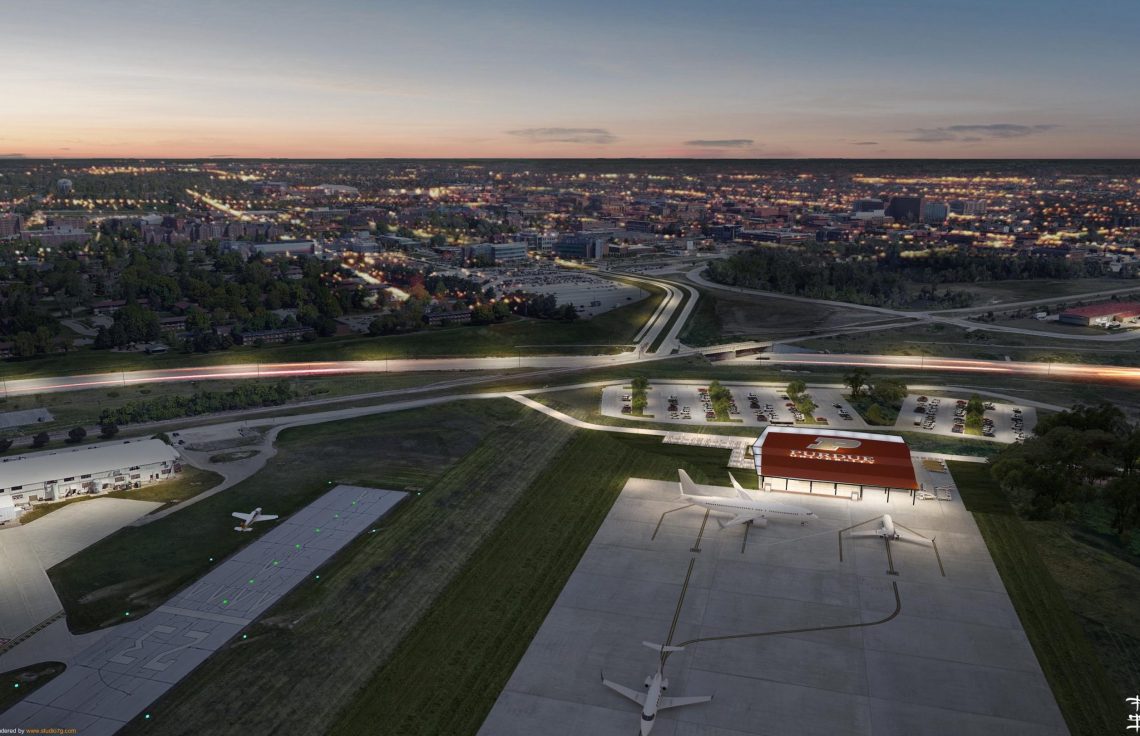