Envisioned as Calgary’s Culture & Entetainment District - CMLC’s 20-year vision for east Victoria Park calls for a mixed use community that will be home to 8000 new residents and 4 million square feet of new mixed use development space. The Rivers District Master Plan has been designed to be flexible enough to imagine and integrate modernized amenities like a new event centre, an expansion of the BMO Centre, and the delivery of a Stampede Trail retail destination. As the development progresses, the plan and community will accommodate and support a variety of entertainment and cultural amenities. 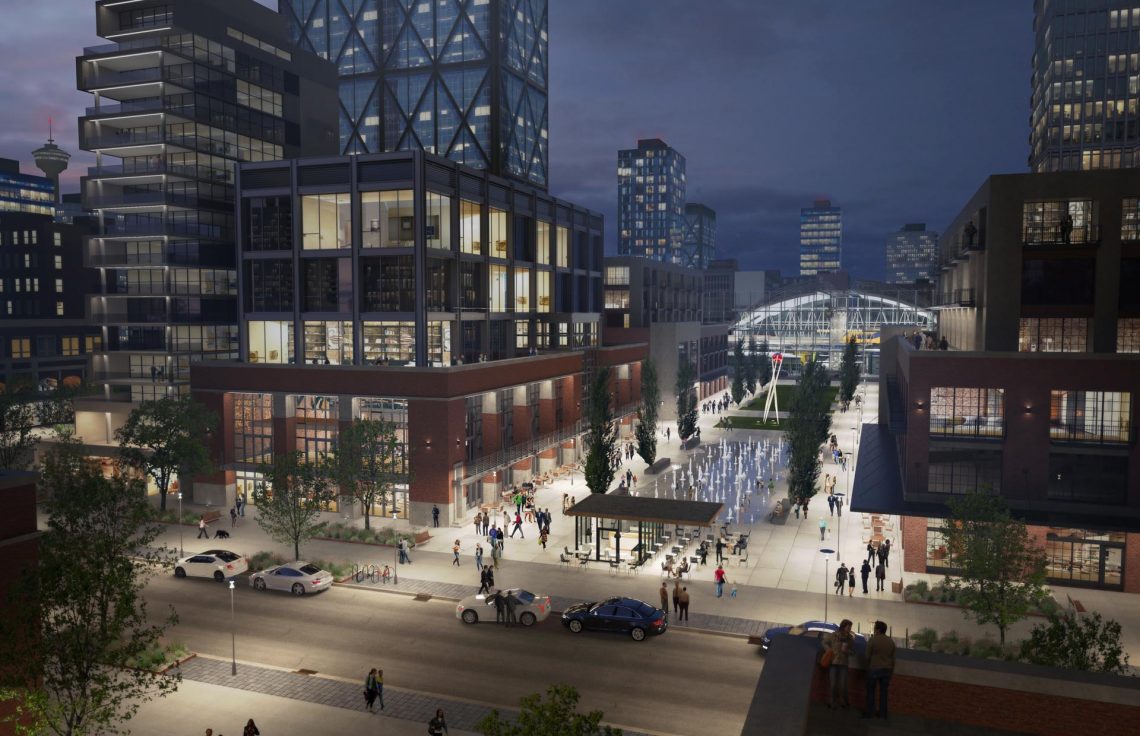