Project completed with Fentress Architects for the Colorado Rockies.  Planned for the parcel directly across the street from Coors Field, the project is programmed for the organization's Hall of Fame museum, residential and office towers, and active street level retail and dining. 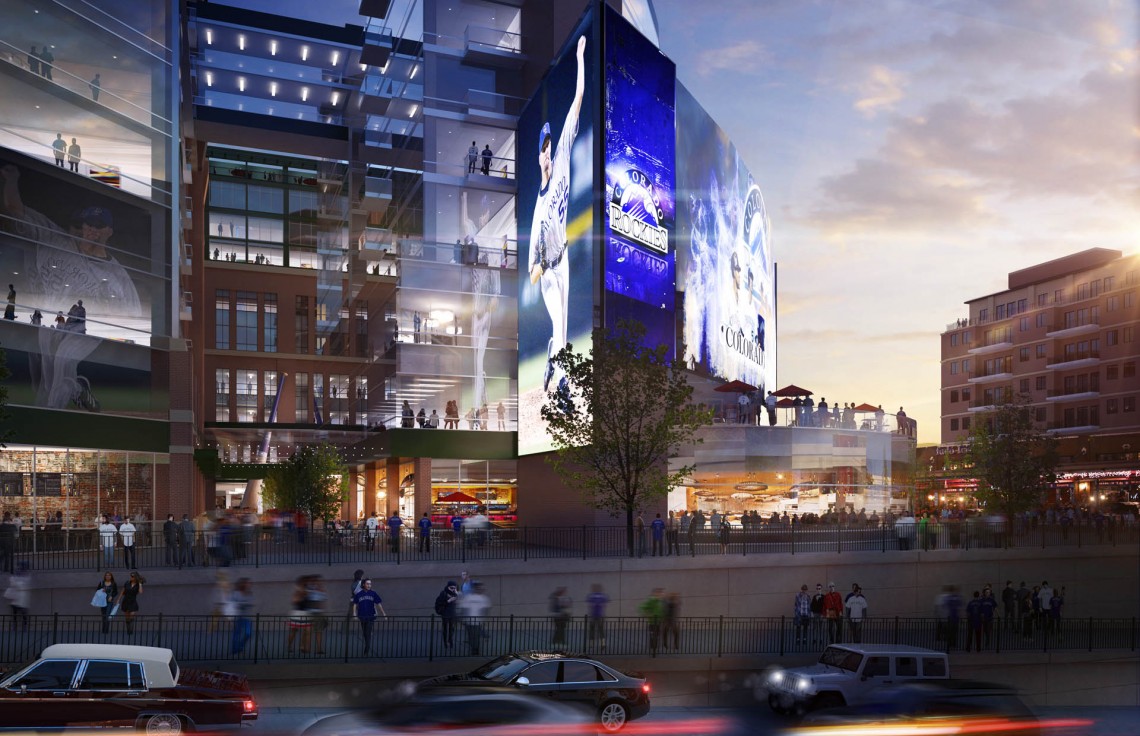 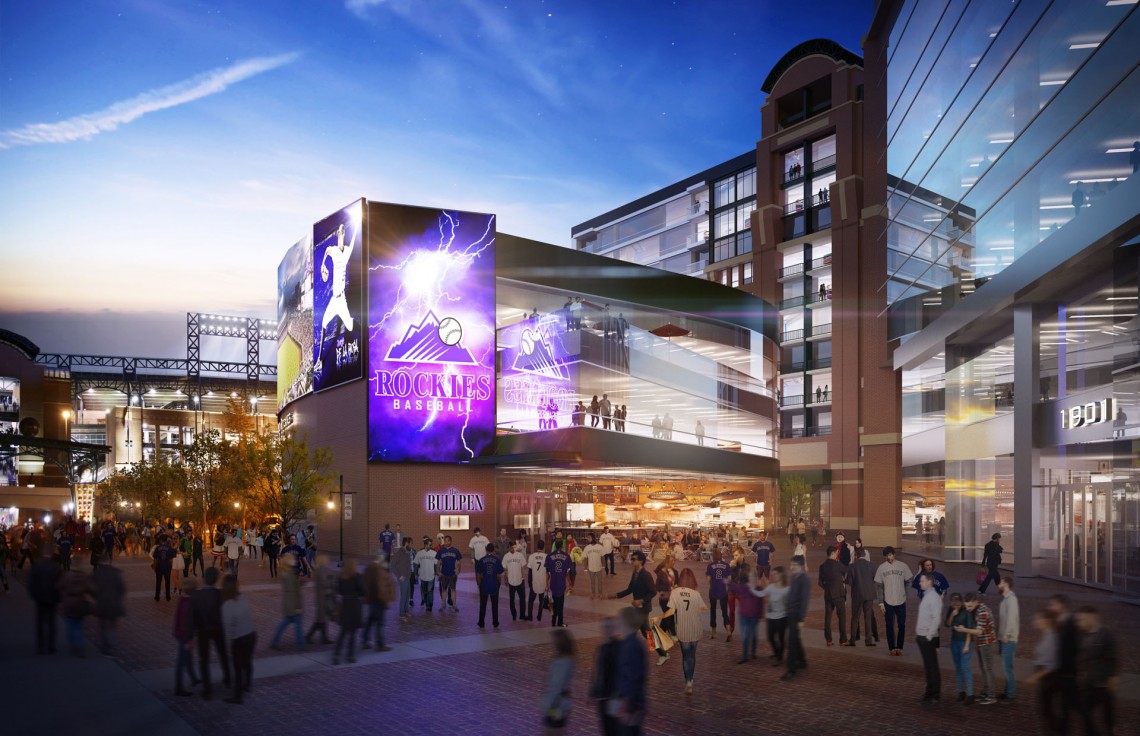 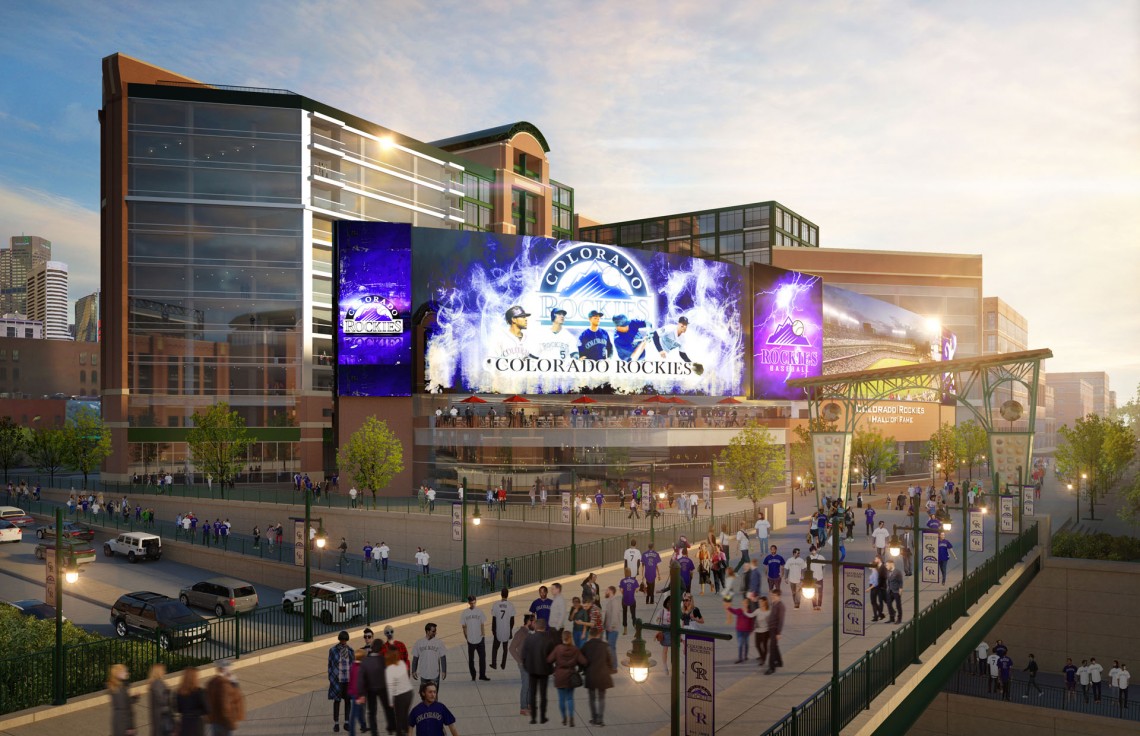