A re envisioning of the historic Wonder Bread building in Kansas City to include lofts, retail, and a corner brewery.  Completed with Exact Architects. 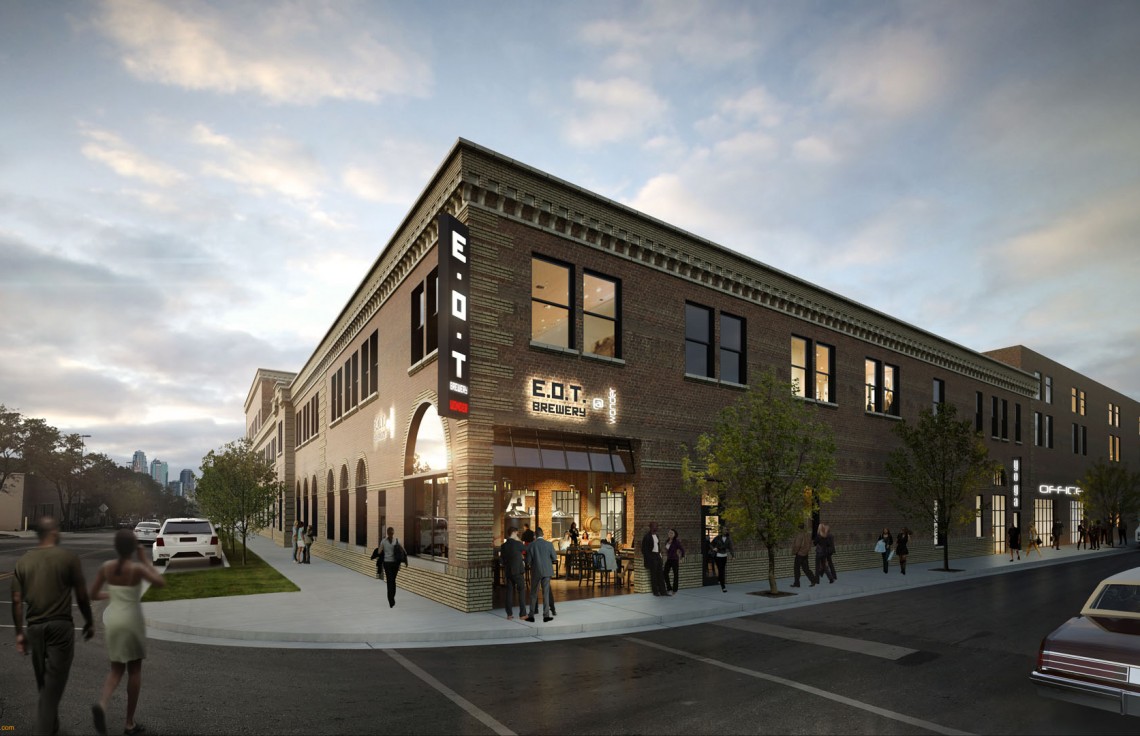 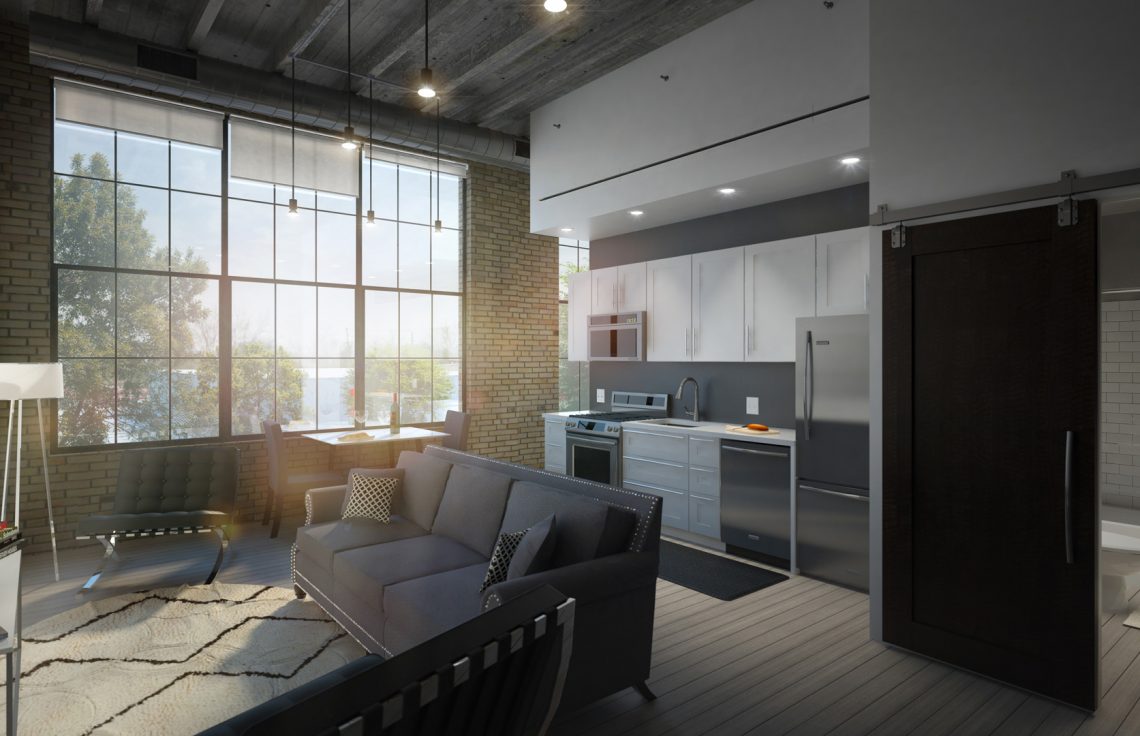 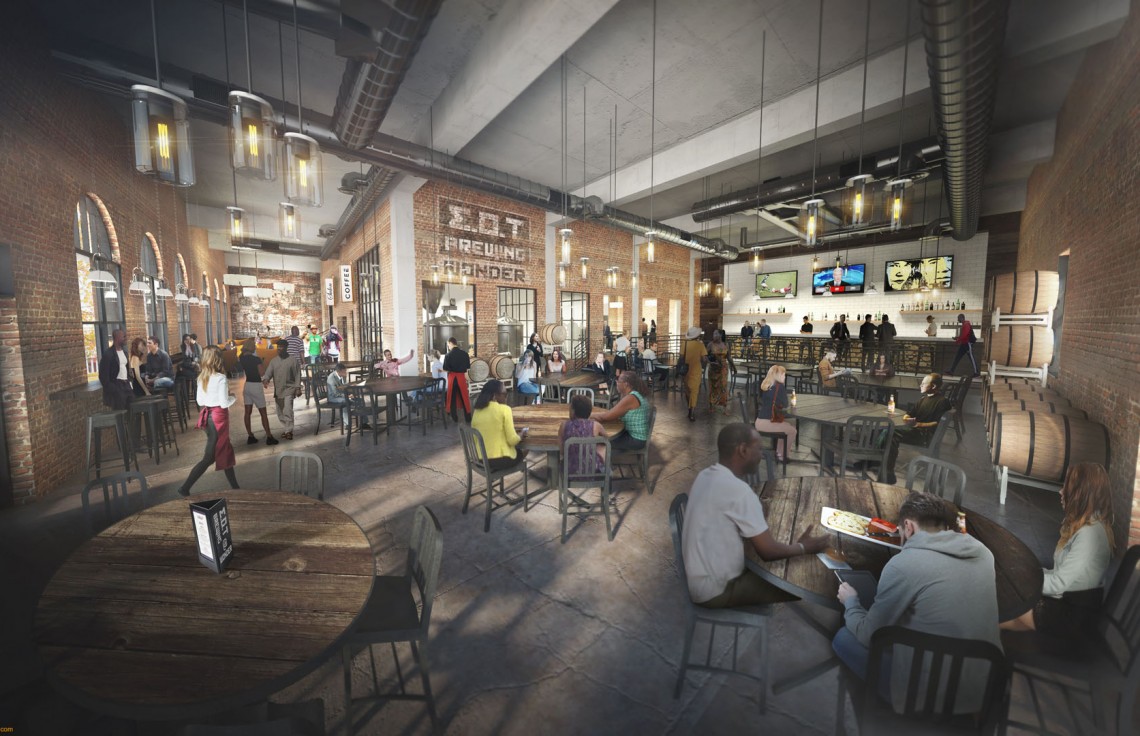